Dear Members of the SP2 Community,

Again, another appalling tragedy. The unnecessary and tragic shooting of Jacob Blake, the subsequent demonstrations, and the senseless violence perpetrated against protesters in Kenosha, Wisconsin this week have sparked strong emotions in all of us. As this senseless brutality towards yet another Black man brings heartbreak and outrage to us all, it further calls us to our fight for social justice.

Penn’s School of Social Policy & Practice is in utmost solidarity with Jacob, Jacob’s family and friends, and all of the other countless victims of violence at the hands of police officers. We as a School continue to condemn police brutality in all of its forms, as well as the “vigilante” response that we’ve witnessed with Kyle Rittenhouse, who has now been charged with first-degree homicide over the shooting of three people at the Kenosha protests.

We persist in banding together the SP2 community to foster meaningful change and reform to pervasive inequities and systemic racism. We stand with all those who are demanding liberty and justice for all, most especially for Black and Brown communities everywhere. The unprecedented boycotts taking place within the NBA, WNBA, MLB, and MLS are significant examples of how we can use our respective platforms to make our calls for change heard.

The voices of SP2 will be heard tomorrow, as members of our community participate in the 2020 March on Washington, which was organized in the wake of the death of George Floyd. Members from our SP2 community will now carry yet another reason to march—justice for Jacob Blake.  The march comes on the 57th anniversary of the 1963 March on Washington at which the Rev. Martin Luther King Jr. delivered his famous “I Have a Dream” address.

This time in history is not becoming any less difficult or less challenging, but our mission as educators, activists, and compassionate human beings is clearer and more important than ever. Together, we will forge ahead. We will find more ways to fight inequality, and fight for accountability in our passionate pursuit of social innovation, impact, and justice. 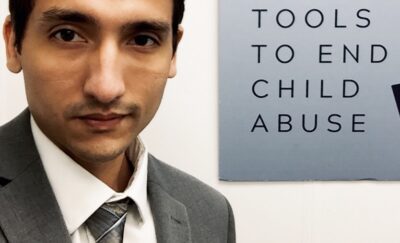 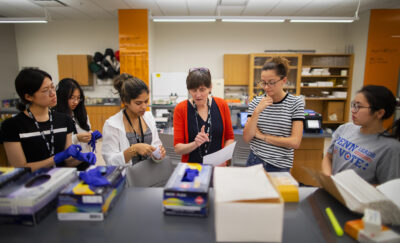 Interdisciplinary education is the bedrock of new academic programs forming at the University of Pennsylvania’s School of Veterinary Medicine (Penn... 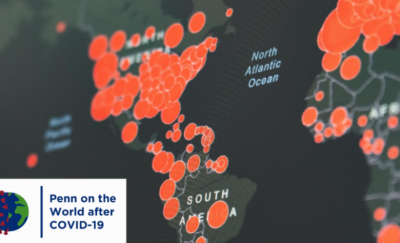 Penn on the World after COVID-19

Penn on the World after COVID-19 is a joint project of Penn Global and Perry World House. In this series,... 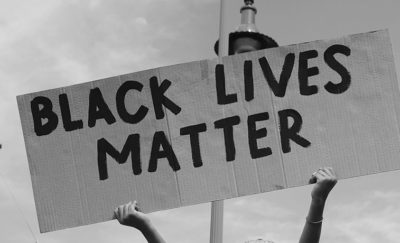 Dear Members of the SP2 Community, Again, another appalling tragedy. The unnecessary and tragic shooting of Jacob Blake, the subsequent demonstrations,...