Over the next decade, the number of elderly homeless Americans is projected to triple — and that was before COVID-19 hit. In Phoenix, the crisis has already arrived.

Last year, after analyzing historical records of shelter admissions in three major American cities, a team of researchers led by Dennis P. Culhane, PhD, a professor at the University of Pennsylvania’s School of Social Policy & Practice and one of the country’s leading authorities on homelessness, published a sobering projection: In the next 10 years, the number of elderly people experiencing homelessness in the United States would nearly triple, as a wave of baby boomers who have historically made up the largest share of the homeless population ages. And that was before a pandemic arrived to stretch what remains of the social safety net to the breaking point.

“If we’re forecasting a flood, where the water will reach up to our heads,” Culhane told a writer with The New York Times Magazine, “it’s already up to our knees, and rising very, very fast.”

They are known as “the wealthiest generation,” a moniker that reveals only a partial truth about baby boomers. While the first half of the boom generation entered adulthood riding the winds of economic prosperity, those who were born during the second half, between 1955 and 1964, faced entirely different circumstances as they came of age. They struggled against housing and labor markets crowded by their generational predecessors. The resulting higher home prices and lower wages fueled a lopsided competition that made it significantly tougher for those who were poor and less educated to gain a foothold in the economy. Demographers call it a “birth cohort effect,” a sort of destiny tied to a person’s place in history and time. One way or another, Culhane said, “this cohort had their lives disrupted.”

Mayors for a Guaranteed Income (MGI), together with the University of Pennsylvania School of Social Policy & Practice (SP2) has... 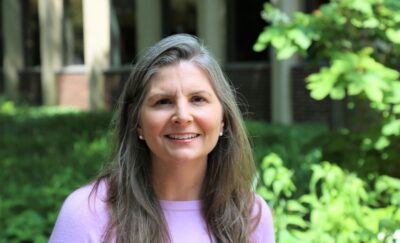 Over the next decade, the number of elderly homeless Americans is projected to triple — and that was before COVID-19... 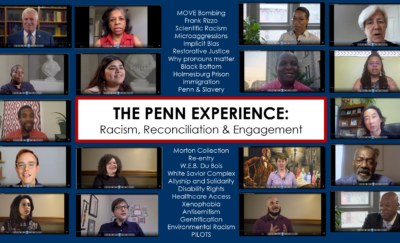 For more than a century, spearheading social change has always been at the core of Penn’s School of Social Policy...