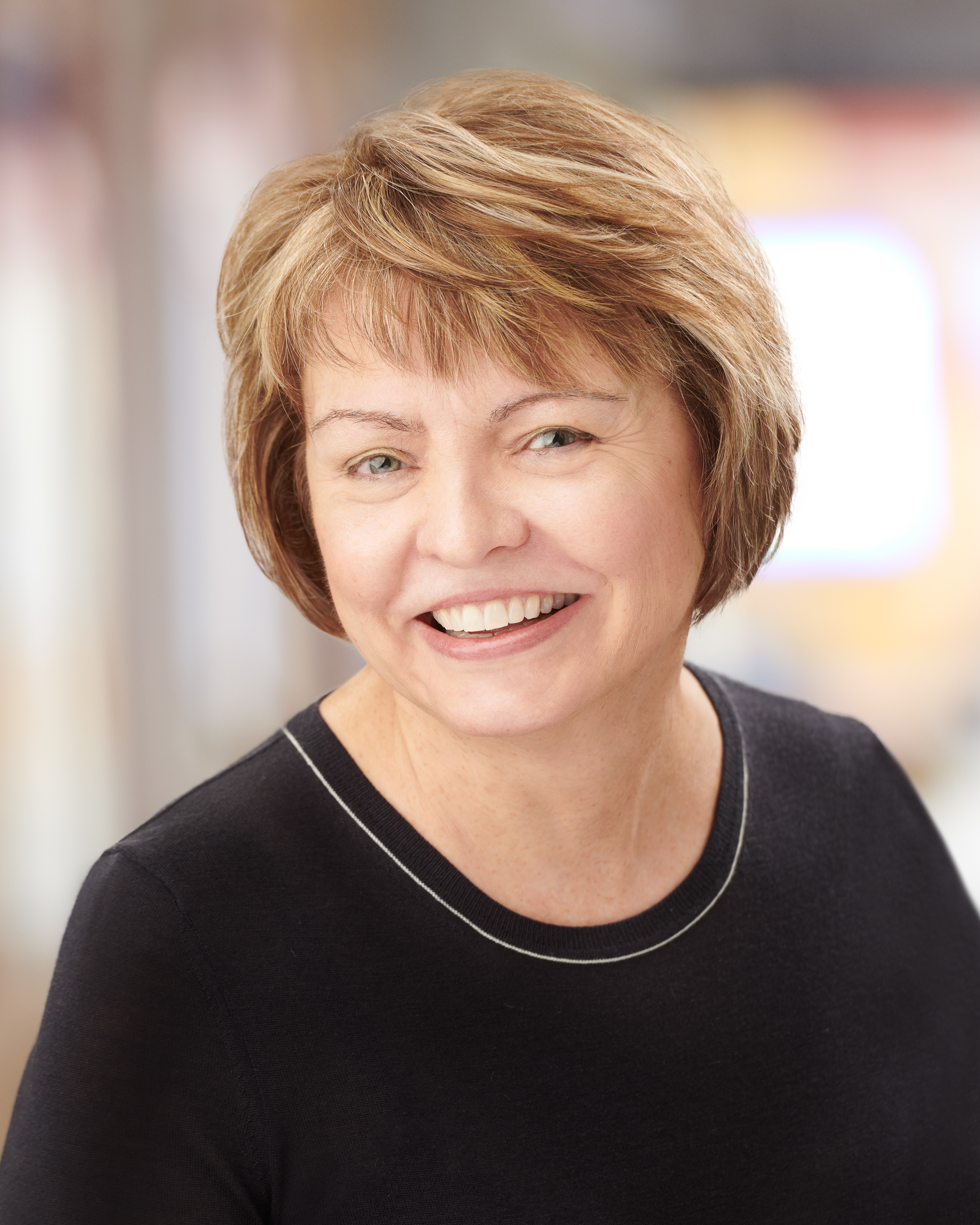 School of Social Policy & Practice (SP2) professor Susan B. Sorenson, PhD, is taking early retirement at the end of the 2021 academic year. She also will complete her leadership of the Ortner Center on Violence & Abuse, an interdisciplinary center that involves nine of Penn’s 12 schools.

In addition to directing the Ortner Center for more than a decade, Sorenson served as Professor of Social Policy, Professor of Health & Societies, and Senior Fellow in Public Health. She came to Penn in 2006 from the UCLA School of Public Health where she taught the first violence prevention course in a school of public health in the nation. While at Penn, she developed and taught several graduate and undergraduate courses: Violence in Relationships Throughout the Life Span, Public Health and Violence, Guns and Health, Foundations of Public Health, and Measuring Sensitive Topics.

A primary focus of Sorenson’s work is the social context in which violence occurs and the norms that shape whether and how violence is tolerated. She helped establish violence against women as a public health issue and furthered the study of firearms as a consumer product. Policy implications are a core aspect of her research, which uses multiple and emerging research methods. With over 150 publications to her credit, she has published widely in the epidemiology and prevention of violence, including the areas of homicide, suicide, sexual assault, child abuse, battering, and firearms. Her 2021 book, After Campus Sexual Assault, is filled with quotes from the students, mothers, fathers, and campus staff members who spoke with her; it’s the only book for parents of victims who are becoming survivors.

Sorenson served in multiple capacities at Penn, including a three-year term as the Provost’s appointee to the Academic Planning and Budgeting Committee, one of two subcommittees supporting the work of the Task Force on Student Psychological Health and Welfare, co-chair of the University Council Committee on Diversity and Equity, Graduate Council of the Faculty, Graduate Deans, and advisory committees for multiple Divisions and Centers, as well as review and search committees across campus. She also founded Injury Science Day at Penn.

In addition to her academic service, Sorenson served on the board of directors and advisory boards of local community-based organizations, state government agencies, and national and international organizations. A highlight is her more than three decades of service on the advisory board of Peace Over Violence.  In 1991, with a colleague from the King-Drew Medical Center and the LA County Health Department, she co-founded the Violence Prevention Coalition of Greater Los Angeles, a broad coalition of agencies and individuals which flourished for 25 years. In addition, she provided invited testimony on violence prevention at the local, state, and federal levels, most recently at the request of Representative John Lewis.