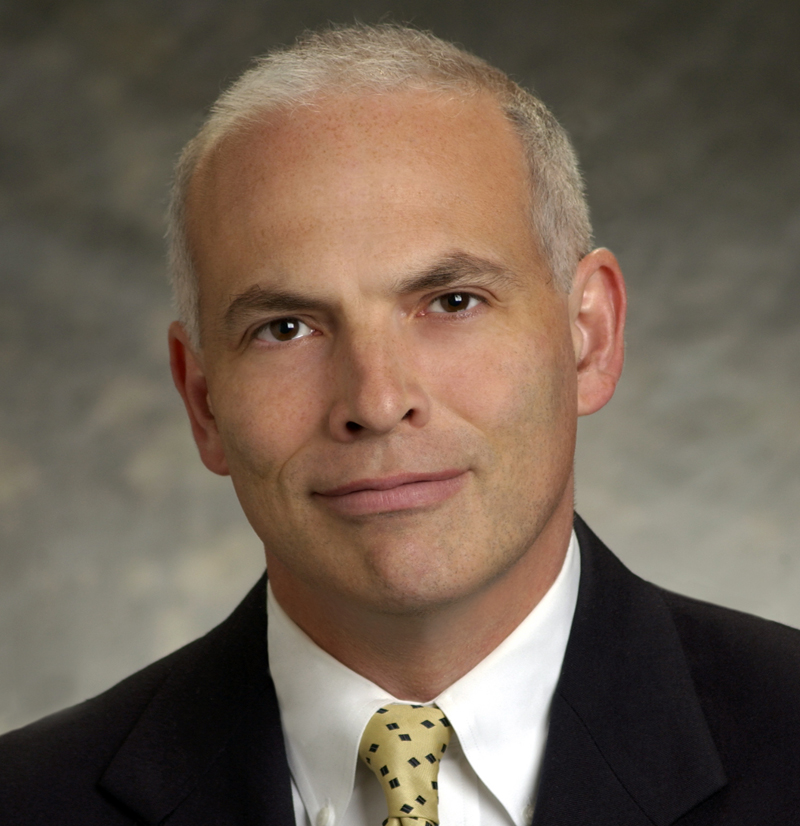 Peter Frumkin, PhD, has been appointed as the Mindy and Andrew Heyer Chair in Social Policy.

Since arriving at SP2 in 2012, he has worked to introduce new, cutting-edge pedagogy, expanded the program’s base of students to include Penn undergraduates, and increased the overall class size of the Nonprofit Leadership program.

“Given the School’s continued interest in further permeating the growing market of nonprofit leadership education, as well as our commitment to aligning this effort with the School’s vision, Frumkin is a fitting choice for this professorship,” explained Dean John L. Jackson, Jr.

Frumkin is the author of Strategic Giving: The Art and Science of Philanthropy and articles on all aspects of philanthropy, including the formulation of grantmaking strategy, the changing profile of major individual donors, theories of philanthropic leverage, the professionalization movement within foundations, and other topics. He has lectured on philanthropy at meetings of grantmakers in the U.S. and abroad, and served as a consultant to foundations and individual donors on strategy and evaluation. His most recent book considered the dimensions and consequences of the cultural building boom in the United States.

Prior to coming to Penn, Frumkin was Professor of Public Affairs and Director of the RGK Center for Philanthropy and Community Service at the Lyndon B. Johnson School of Public Affairs, University of Texas at Austin. He has taught at Harvard University’s John F. Kennedy School of Government and served as a senior fellow at the New America Foundation. Before academics, Frumkin worked as a foundation program officer, a nonprofit manager, and as a program evaluator in both nonprofit and public agencies. Frumkin received his Ph.D. in sociology from the University of Chicago.