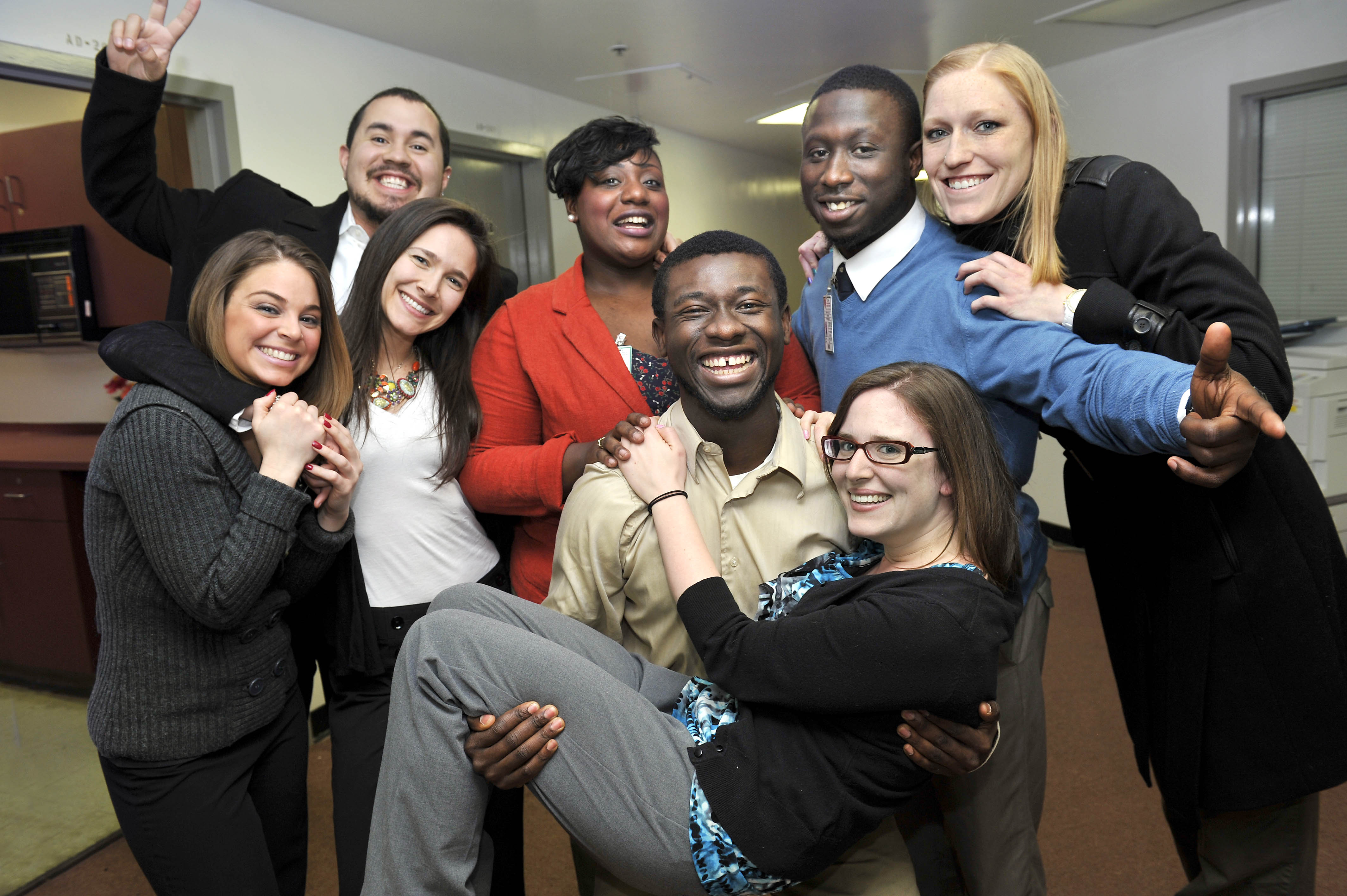 More people are incarcerated in the United States today than at any point in our history. According to the Bureau of Justice Statistics, more than 2.3 million individuals are behind bars and an additional 5 million are under the supervision of Parole or Probation.

While funding for prisons has increased exponentially, little has been allocated to programs deemed rehabilitative. In fact, it is not unusual for men and women to be released from prison with nothing more than a bus ticket and 40 dollars. “These individuals face the same unresolved challenges that led them to prison in the first place, only now they have the additional stigma associated with being an ex-con,” says Kirk James, Director of the Goldring Reentry Initiative. As a result, more than two-thirds of the 700,000 people released back into their communities recidivate within three years.

GRI is a new SP2 program that aims to reduce recidivism in Philadelphia by helping inmates address challenges, both while in prison and after their release. The program utilizes clinical and macro level social work student interns to conduct holistic needs assessments and develop comprehensive service plans for prisoners approaching release. They also identify community resources and services that can assist the inmate in making a successful reentry.

The project is a personal passion for James who has firsthand experience with reentry issues. In 1994, at age 18, he was wrongly arrested and incarcerated. The experience underscored the overwhelming obstacles formerly incarcerated individuals face in every aspect of their lives. Determination and education enabled James to overcome those barriers and earn a Bachelors and Masters Degree from Hunter College. It also motivated him to support and advocate for incarcerated individuals. Now as a Doctor of Clinical Social Work (DSW) candidate at SP2, James hopes to improve the way social work education addresses criminal justice involvement.

“In the current organizational structure of the criminal justice system, there is no continuity of care for prisoners. One set of professionals work with inmates within the prison, while another set work with them after their release,” explains James. “In our model, social work interns work with prisoners three months pre-release and then will follow them into the community three months post-release.” This structure enables the social work interns to serve as advocates/ case-managers for the inmates during the most crucial post-release time, ensuring that relevant community agencies are on board to provide necessary support and facilitate compliance to service plans.

The project targets individuals serving sentences of less than two years who are sentenced with no release stipulations and thus are at greater risk of recidivism. “These individuals have a strong motivation to become and stay law abiding citizens, but require assistance to overcome the myriad of barriers they face,” says James.