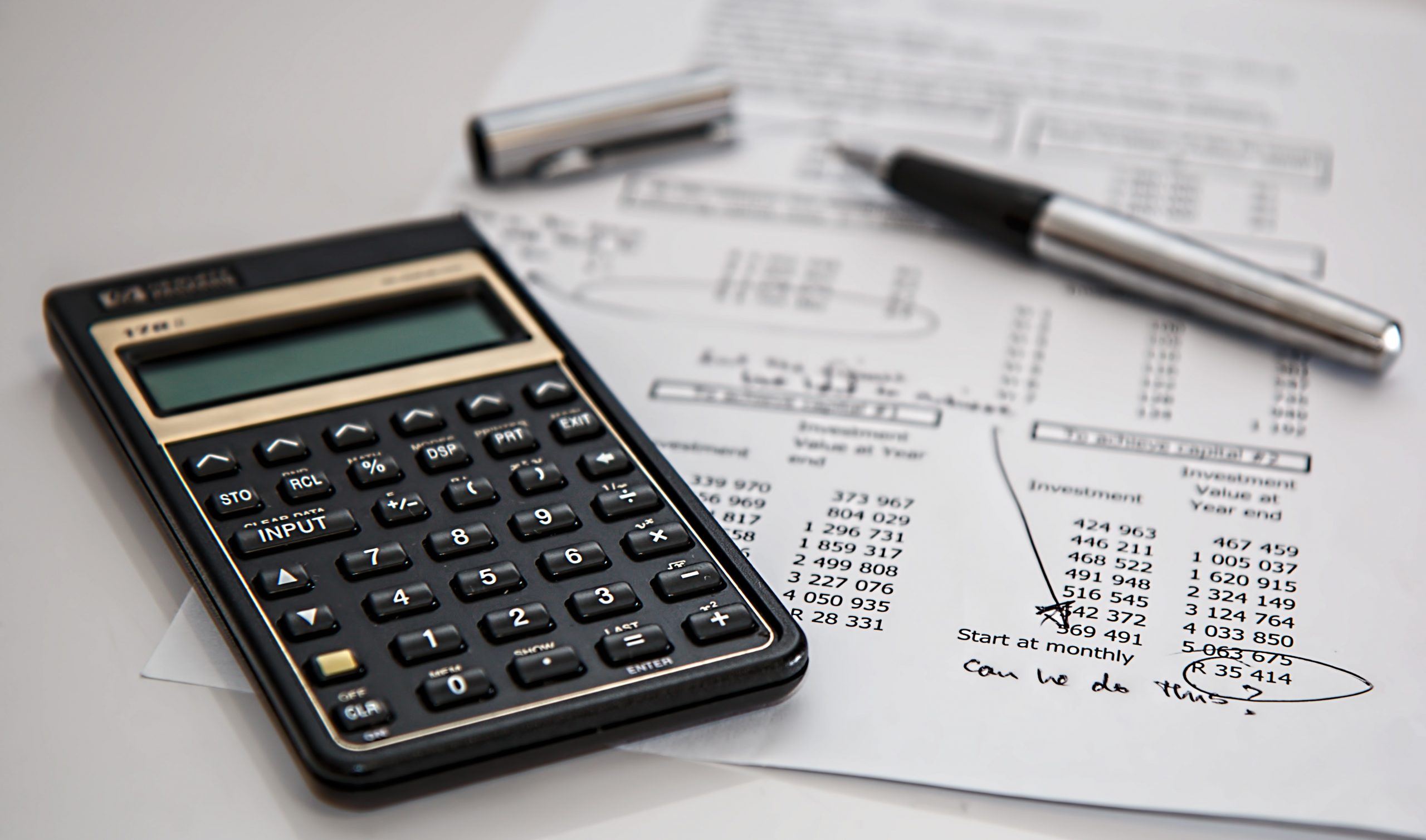 As part of the American Rescue Plan Act of 2021, approximately 39 million households across the country will receive monthly payments in the form of child tax credits, an unprecedented expansion. While the child tax credit existed in former years, it was issued as an annual refund rather than in the form of monthly payments, and the maximum amount for 2020 was $2,000 per child versus $3,600 in 2021.

Payments will go out via the Internal Revenue Service on the 15th of every month beginning in July. Qualifying caregivers with children younger than 6 can receive as much as $300 per month and those with children over six up to $250 per month.

What does the expanded child tax credit mean for low- and middle-income families?

Gonalons-Pons: Having children is a massive expense; you can almost think about it as a risk factor for poverty. We don’t have affordable universal child care; we don’t have many of those supports that would make family life and work more compatible. Households that have young children are at risk of poverty and providing income assistance to these households in the form of a child care tax credit provides a gigantic help, essentially by offsetting some of these losses of income that come as a result from the fact that our society is not supporting parents.

Castro: The thing that’s most exciting about the child tax credit is that it really mirrors or mimics a guaranteed income versus a basic income. For families who qualify, it’s going to stabilize some degree of income volatility, meaning money unpredictably going up and down every month. What that’s going to mean for parents is the ability to weather the stress of the pandemic a little bit better. And then beyond the pandemic, if the child tax credit becomes permanent, which I think it probably will, it will stabilize households through the recurrent shocks that are part of American financial life.

An estimated 88% of American families will receive this benefit automatically. That suggests it’s going to be very difficult to roll back. What might the long-term effects be?

Castro: I’ve seen estimates that are everywhere from 88% to 92, which is outstanding. We’re projected to cut child poverty in half with the tax credit, which is extraordinary. We have not seen a meaningful focus on poverty writ large in decades. I can’t even remember the last time that we tried doing something like this in America, where we were not excluding groups based on race or based on ethnicity or based on gender, so actually truly hitting the majority of families with kids.

Oftentimes people will point back to the New Deal era, but if you were Black or brown you were locked out of most of those benefits, and it created inequality over generations. So, it’s pretty remarkable. Right now, we do have bipartisan support for it. The places where I think there’s likely to be pushback in the future will be during the inevitable efforts to make it permanent. One of my big fears is that, as upper-middle-income households recover from the shock of the pandemic, we will lose this window that we’re in right now to pass progressive legislation that can actually shore up American households.

It’s going to be extremely difficult to walk this back when people actually get those payments. It’s not as though the world opening back up and vaccinations suddenly eliminate the fact that 40% of Americans couldn’t afford a $400 emergency before the pandemic. We were already experiencing drastic wealth and income inequality. From my perspective as a social scientist, it seems as though they’re trying to prompt the federal government to lead, beyond just leading at the White House.

Gonalons-Pons: I think that it is possible—very, very possible—that it will become a permanent benefit. One thing that has been studied in political science is which social policies are more likely to be rolled back versus others. The universality aspect—meaning a large part of the population will be receiving this benefit—is often seen as something that helps policies remain supported by the public and makes them harder to be changed or cut. Other policies that target specific segments of the population are more vulnerable to cuts and rollbacks.

What about the fact that it is targeted for families and not for a low-income population at large?

Castro: I think some of that just has to do with political palatability. But at the same time we had bipartisan support for cash payments under Trump. The moment when the Cares Act was passed was arguably one of our most divisive moments in U.S. history. And yet at the same time we had support from both the right and the left for cash. It wasn’t recurring, it was smaller than it should have been, but it was a signal that it’s possible. I would like it to go beyond just children because it’s not only parents that are vulnerable. But it’s a great start.