This course is not currently scheduled.

There is no application available at this time.

Over the past decade, a new type of social enterprise has emerged, which aims to deliver goods and services to the huge, relatively untapped market of low-income households in developing countries.  These social enterprises, known as ‘Base of the Pyramid’ (BoP) ventures, seek to simultaneously achieve profits, scale, and social impact.  This new operating model has reframed the way companies, foundations, and NGOs engage billions of poor people.

This emergent field has attracted a generation of professionals looking to balance profitability and social impact, from social entrepreneurs to impact investors.  Yet is the hype justified — is there really a ‘Fortune at the Base of the Pyramid’?

In practice, the challenge of delivering on this promise has been staggering.  From retailing nutrient fortified yogurt to clean cookstoves, many of these ventures have started with considerable fanfare, only to later be wound down quietly (e.g., Grameen-Danone, BP Oorja, One Laptop Per Child).  Others have massively scaled, but in key respects, have compromised their social impact in the process (e.g., SKS Microfinance, M-PESA, LifeStraw).  Others yet have been mislabeled as BoP ventures in the first place (e.g., TOMS Shoes).  In each case, there is an opportunity to learn from such failures. By examining their business models and operating contexts, we are going to do an autopsy.

By contrast, some ventures, such as One Acre Fund and Amul Dairy, have delivered on their promises, meaningfully improving the economic wellbeing of hundreds of thousands of low-income farmers.  Others, such as Laboratoria, Andela, Open Capital, and Samasource, are providing exceptional training and professional opportunities for many thousands of youth across the developing world.  What transferrable lessons can we learn from these success stories? Where have they not hit the mark?

This is a course for those who are interested in becoming social entrepreneurs, particularly in developing countries.  It will reveal the nuances of operationalizing these ventures and provide a business toolkit for designing and launching a social venture.  The course will equally be topical for those who are simply interested in better understanding the innerworkings and implications of this fast-growing and alluring model of alleviating poverty and disease.

Interactive dicussions in Nairobi with leadership of several BoP ventures

Debate on the merits and shortcomings of BoP ventures

Any Penn graduate student may apply for this course, with a preference given to SP2 students.

Students do not need to speak a foreign language in order to participate in this course.

Students must be open-minded and have an appreciation for different worldviews and opinions.

In order to participate in this course, students will need

Have a valid passport. Most students from Western countries do not need a visa.

Prior to departure, students will need to submit the following to SP2

Students are charged regular course tuition from their home program for this course.

$1,225 including housing, most meals, and local transportation

(not included with the program fee)

SP2 students may be eligible to receive an award from the SP2 Student International Travel Fund to offset a portion of the cost of airfare/program fee if they have financial need. Students apply for a travel award when they apply for the course, and they will be notified of their travel award before they need to commit to the class. Students who receive this award will have it distributed as financial aid and it will be posted to the student’s financial aid account in the term in which the course is offered.

Shared housing will be provided as part of the program fee.

Most meals will be provided, but students should plan to pay for some meals on their own.

This course fulfills a NPL elective course in the Nonprofit Leadership program.

This course is not approved to fulfill requirements for the Global Human Rights certificate.

Questions about the course 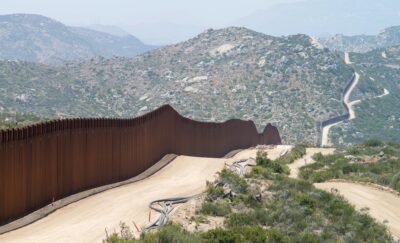 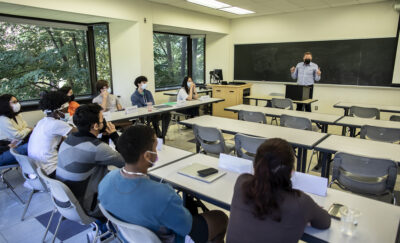 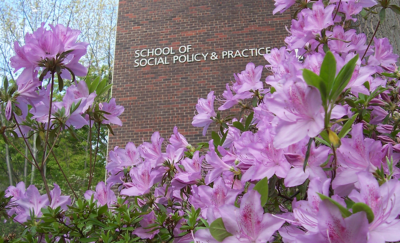