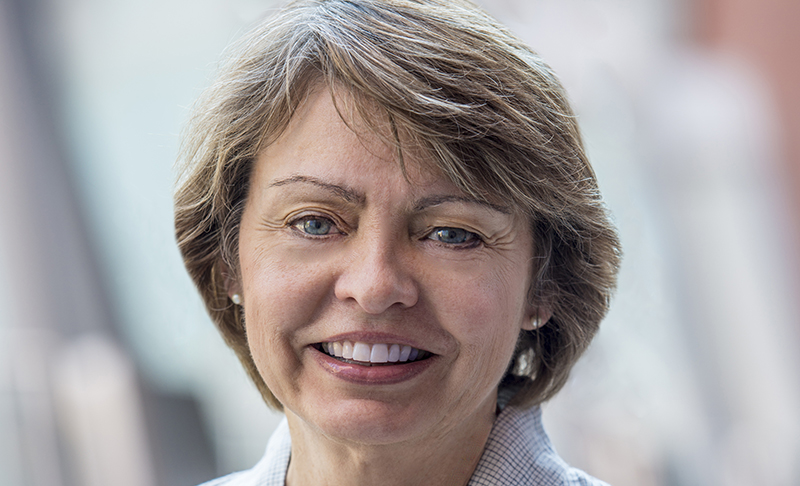 Of more than 35,000 intimate partner violence incidents reported to the Philadelphia Police Department in one year, nearly a quarter involved a weapon, according to a new study from Susan B. Sorenson, a professor of social policy in the School of Social Policy & Practice and director of Penn’s Evelyn Jacobs Ortner Center on Family Violence. Of the 1,800 events where external weapons came into play—knives or bats, for example—nearly one-third were guns.

Moreover, Sorenson found that an abuser having a firearm, even if not fired, increased intimidation significantly.

“Women are less likely to be injured when a gun is used, but they’re far more likely to be frightened,” she says. Her findings were published in the Journal of Women’s Health.