Make a Movie, Make a Difference 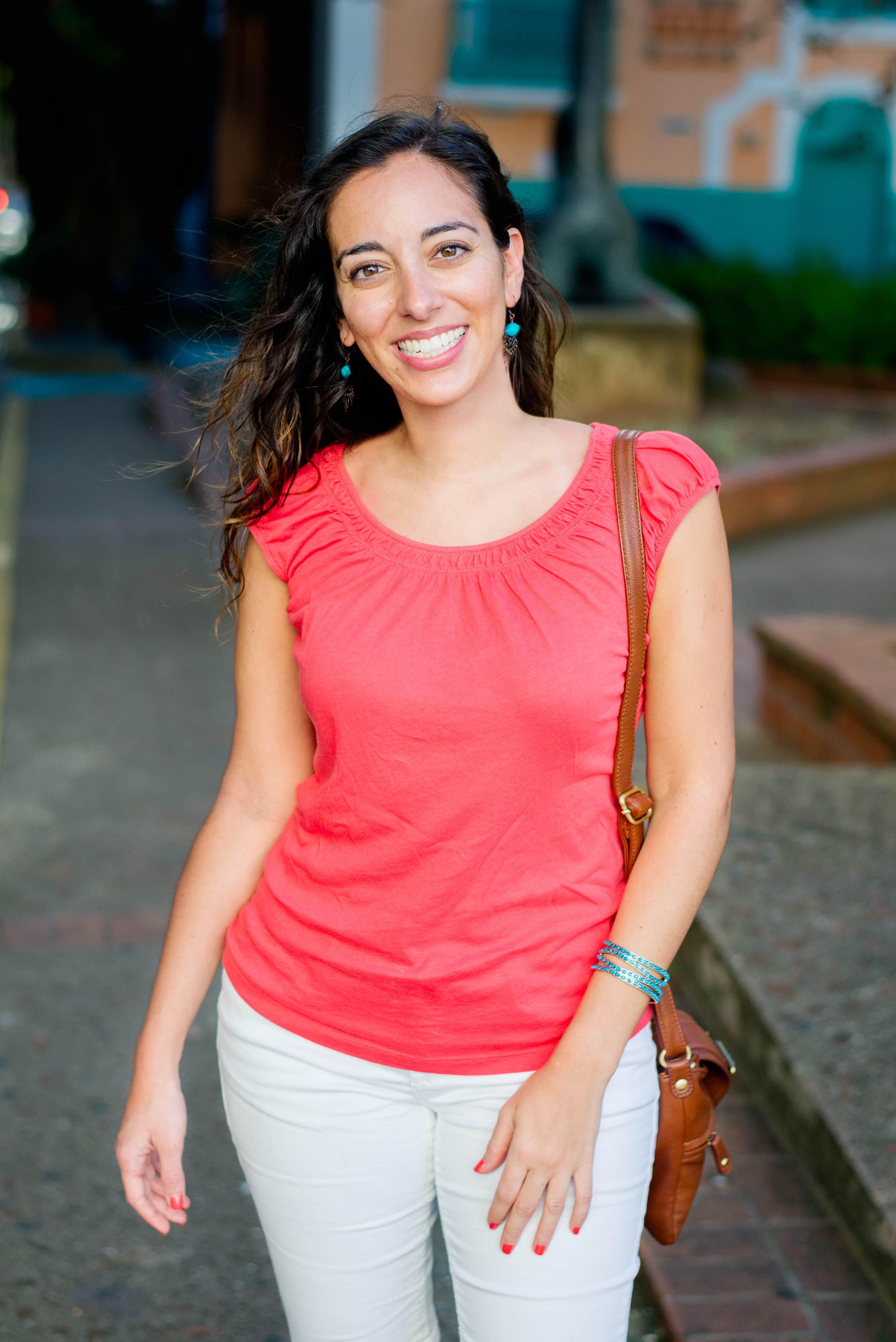 “People can relate to stories and empathize when they see faces,” Melissa Skolnick, MSW’12 explained. Since graduating, Skolnick has used this idea to bring awareness to social issues through the use of film and multimedia.

Currently the Field Producer for the Street Movies! series, an outdoor screening series hosted by Scribe Video Center, Skolnick works to provide a platform for communities to see themselves in the films being screened and to bring renowned films to people’s backyards.

“I was drawn to the field of social justice from a young age,” Skolnick recalled. “[My parents] taught me that one must always speak up and fight for what we believe in, as well as ensure that all individuals are treated fairly.”

While traveling abroad in Cuba during SP2’s summer course, Skolnick filmed and edited her first video, “A Perspective on Cuba,” which focused on the life of an artist on the island. This experience motivated her to dive deeper and explore her passion for film.

During her second year she took a year-long course called “Documentary, Ethnography, and Research.” At the time, the course was taught by Dean John L. Jackson, Jr. and Amit Das and Stanton Wortham, both from the Graduate School of Education. In the course, she was able to blend social activism and multimedia.

“It was an amazing class, and just what I needed to merge my interests while studying social work,” Skolnick said. “The class was initially a bit intimidating, .. but it really challenged me to grow.”

Through the class Skolnick, along with classmates Joanna Siegel and Kate Zambon, created a film called “No Color Without Contrast.” The film followed high school students at Taller Puertorriqueño’s Youth Artist Program who were creating their own short film. Some of the topics addressed in the film are based around the students’ experiences and challenges living in North Philadelphia including discussions about race, culture, identity, and their dreams of the future.

“Sometimes working a very specific role can make me lose sight of larger goals,” Skolnick said when talking about why she regularly returns to campus for alumni events. “Seeing old faces reminds me that we are all aspiring to make changes in our own ways.”

To other students and alumni who want to take a non-traditional social work path, Skolnick encourages them to make their own way and follow their dreams.

“I definitely didn’t imagine myself being at this place back when I graduated!” Skolnick said. “It has been challenging at times, but the only way to move forward and find what we are looking for is to continue trying different roles and immersing ourselves in opportunities.”