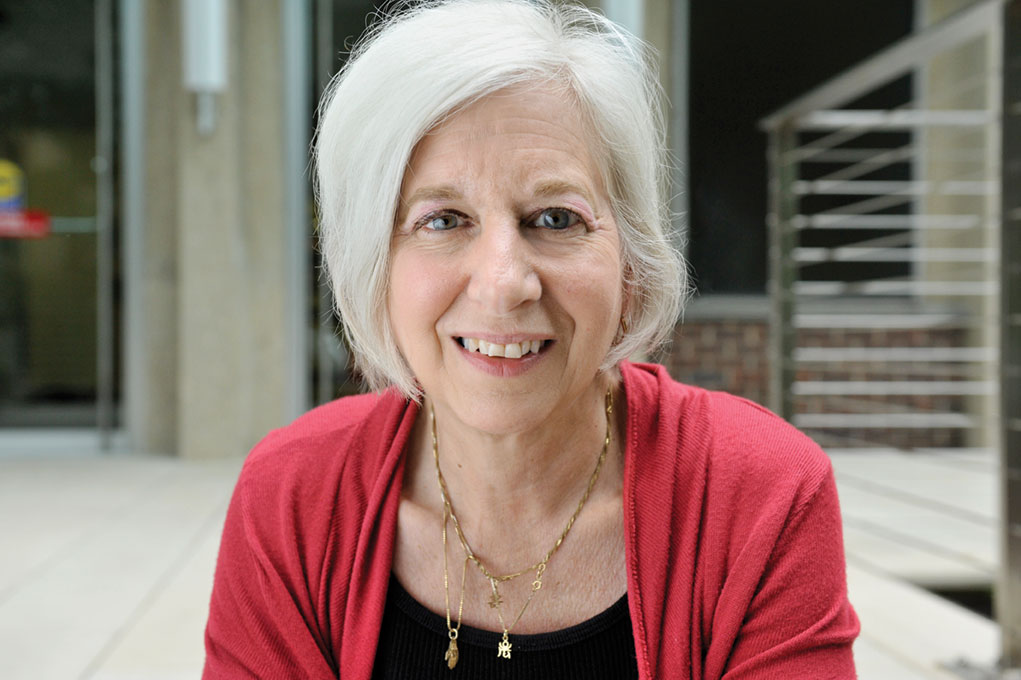 “A recent study found that the mental health population’s life span is 25 years shorter than the general population.”

Phyllis Solomon always knew she wanted to be involved in research that would affect people’s lives. She began her career as a sociologist but quickly gravitated to social work because she believed that the primary goal of research should be to help people.

After earning her PhD in Social Welfare from Case Western Reserve University, Solomon worked in the first state mental hospital to close in Ohio and began to question what happened to the patients who were discharged. Her concern for this population led her to embark on a career aimed at improving service systems that benefit adults with mental illness. Her work has addressed a range of issues including homelessness, criminal justice, HIV, family support and violence against caregivers. Today she is internationally known for her research on clinical services and service system issues related to adults with severe mental illness and their families.

A member of SP2’s standing faculty since 1994, Solomon teaches research to Masters, DSW, and PhD candidates. She particularly enjoys mentoring doctoral students and last year received the Provost’s Award for Excellence in Teaching for her efforts in helping to shape the next generation of researchers. A prolific researcher in her own right, Solomon has served as a principle or co-investigator on 39 grants. Her work has been recognized by the American Association of Community Psychiatrists, U.S. Psychiatric Rehabilitation Association, and Society for Social Work and Research.

Currently, Solomon is involved in a study on inoculation. The randomized control trial is examining the way a group of African American patients in a mental health center cope with the stressors of microaggression. The study is aimed at helping individuals with severe mental illness deal with discriminatory attitudes. She is also developing a proposal with Nancy Haheahan, PhD, an Assistant Professor in the School of Nursing, to adapt an advanced practice nursing intervention for use with individuals with severe mental illness who are being discharged from the hospital.

“One of the biggest issues for the severely mentally ill population is disparity in health care,” she explains. “In fact, a recent study found that this population’s life span is 25 years shorter than the general population.”

According to Solomon, many factors affect lack of access to health care for adults with severe mental illness. Financial issues, including a scarcity of practitioners who accept Medicaid, are primary barriers. In addition, the health concerns of the mentally ill are frequently dismissed or reinterpreted by practitioners as part of their mental illness. Lack of communication, insufficient knowledge, fear of hospitalization, and general disorganization also contribute to poorer health outcomes for this population. “Our project would utilize nurses to work with individuals with mental illness prior to discharge and serve as a bridge to health and mental health care services,” she says.

Solomon has received a myriad of honors during the course of her career and most recently was named a Fellow of the American Academy of Social Work & Social Welfare for her distinguished accomplishments as a scholar and practitioner dedicated to achieving excellence in high impact work that advances social good. This year she also received a Fellowship from the Japan Society for the Promotion of Science and will be making her third trip to Japan to work on implementation and methods for evaluation of evidence-based practices, particularly for persons with mental illnesses.