Jeff holds his Bachelor of Arts in Anthropology, his MSW, and his DSW all respectively from Penn. Originally from Vermont, he has lived, studied, and worked in the Delaware Valley for the past 25 years. His first post-MSW position was in an outpatient psychosocial rehab with people living with HIV and a mental health diagnosis with many also in recovery from substance abuse. After several years he moved to Southern New Jersey and began work in a healthcare system specializing in hospital services for the renal community. In 2015 he returned to Penn for his doctorate. In addition to his adjunct work at Penn, he teaches sociology at The College of New Jersey as an adjunct professor. He serves as Director of Case Management at Acuity Specialty Hospital where he assists patients and families to navigate through extreme medical complexities including ventilator dependence, tracheostomies, severe wounds, life-threatening infections, and kidney failure.

He completed his Penn DSW dissertation on the Clinical Significance of Companion Animals for LGBT+ Youth where he used Self Psychology and Attachment Theory as clinical lenses for his qualitative research. In Fall 2017, Jeff had the privilege of presenting his research for the Gay and Lesbian Medical Association’s National Conference in Philadelphia, at the Translating Identity Conference at the University of Vermont, and at the IVYQ Conference at Yale. After co-authoring a book chapter on animal bonding and marginalized youth, Jeff spoke at the 2019 conference for the International Society for Anthrozoology in Orlando. Currently he is conducting a mixed methods study on DragQueen Story Time with two fellow DSW cohort mates. 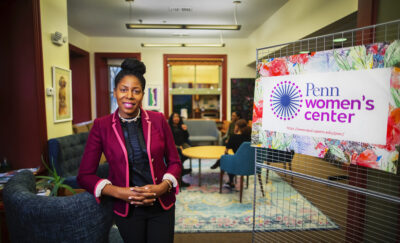 Last year, Sherisse Laud-Hammond was named the new director of the Penn Women’s Center, a position in which she is... 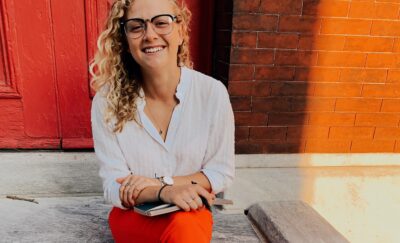 Let’s say that you’re a student, and you’ve just completed your undergraduate studies in the midst of a massive global... 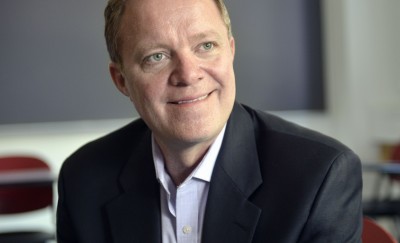 The Spring 2021 programming of the Penn Population Studies Colloquium Series opened with a talk by Dennis P. Culhane, PhD, Professor...