Dr. Ghose’s work focuses on structural interventions in the areas of incarceration, substance use, homelessness and HIV, both at the domestic and international levels. His research examines the manner in which contextual factors such as housing, community mobilization, access to mental health care, and organizational characteristics influence substance use and HIV risk. He is currently collaborating with the Department of Health and Mental Hygiene, New York, The World Bank, and the United Nations on initiatives to end AIDS by 2030 through structural interventions that address the social drivers of risk in marginalized communities around the world. Dr. Ghose is a founding member and CEO of The Center for Carceral Communities (CCC), a collective of service providers and people with a history of incarceration. CCC collaborates with the Community College of Philadelphia, the Mural Arts Program, as well as judges and parole officers in the criminal justice system to re-engage people who have been released from incarceration. He has developed the CHATS model, a cognitive behavioral group therapy intervention that has been implemented with sex workers suffering from depression, people living with HIV who need to adhere to their medication, and released prisoners dealing with substance use issues. Dr. Ghose works with collectives of sex workers, homeless transgender communities, survivors of natural disasters, and substance users in places such as Philadelphia, New York, Puerto Rico, Haiti, and India to examine the effectiveness of social movement mobilization in reducing HIV risk. He has worked on the Gates Foundation-funded Parivartan HIV intervention project with sex workers in India, and is currently collaborating with sex work collectives in India, New Jersey and Philadelphia to examine the manner in which global movements strategize around health in order to resist marginalization. He is the founding director of the Institute of Sex Work Research and Action in Philadelphia which engages in participatory research with sex work communities around issues of safety, legality and health. Dr. Ghose’s projects have been funded by the National Institutes of Health, the Centers for Disease Control and Prevention, the Substance Abuse and Mental Health Services, the MAC AIDS Foundation, the Robin Hood Foundation, the Department of Health, Philadelphia, and the Department of Health and Mental Hygiene, New York. He has developed and taught classes on the foundations of social work practice, group therapy, postcolonial social work practice in India, practice with substance users in Puerto Rico, and social work practice in the Affordable Care Act era. Dr. Ghose has served as Chair of the MSW governance committee, the first year Foundations sequence,  and the Racism and Social Change sequence. 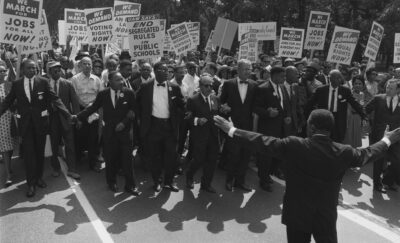 On August 28, 1963, nearly a quarter-million people gathered near the Lincoln Memorial in Washington, D.C. for the March on Washington for... 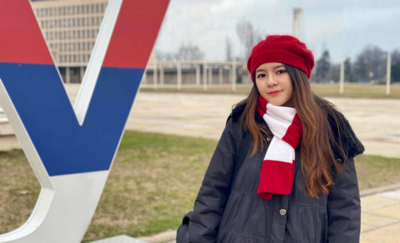 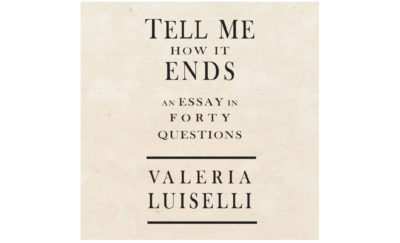 One Book, One SP2: Tell Me How It Ends

This summer, the entire School of Social Policy & Practice (SP2) community is being asked to engage in a collective...

It is with profound sadness that SP2 shares news of the passing of Dr. Richard Gelles. Dr. Gelles was diagnosed with...