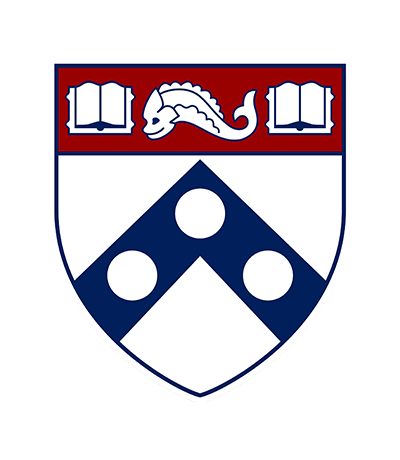 Elisha Lim, PhD is a Provost Postdoctoral fellow at the School of Social Policy and Practice. They completed their doctorate at the University of Toronto. Lim is interested in theology and critical race theory, and is currently working on a book called “Pious” about the rise in distorted identity politics, from ethnic fraud and polarizing populism to hyperbolic corporate solidarity statements. They focus on social media platforms, advertising interfaces, business models, and advertising datasets through the lens of Afropessimism, anti-colonial critique, queer theory and religious sociology. Their doctoral research was supported by Canada’s Social Sciences and Humanities Research Council and the Initiative for Digital Citizen Research, a Joint Initiative of the Social Sciences and Humanities Research Council and the Department of Canadian Heritage.

Lim is also an award-winning claymation filmmaker, and their queer and transgender films, comic strips, and graphic novel (100 Crushes, Koyama Press) are documented by Duke University Press and Inanna Press monographs. Aside from academic journals they have written about social media algorithms and identity economics in the media (The Daily Beast; hyperallergic; Document Journal; TEDxUofT; ) as well as in their upcoming graphic novel, 8 Dreams About You. Lim holds a BA in Sociolinguistics, an MA in English Literature, and was awarded OCAD University’s 2017 medal for best Masters thesis in Criticism and Curatorial Practice.