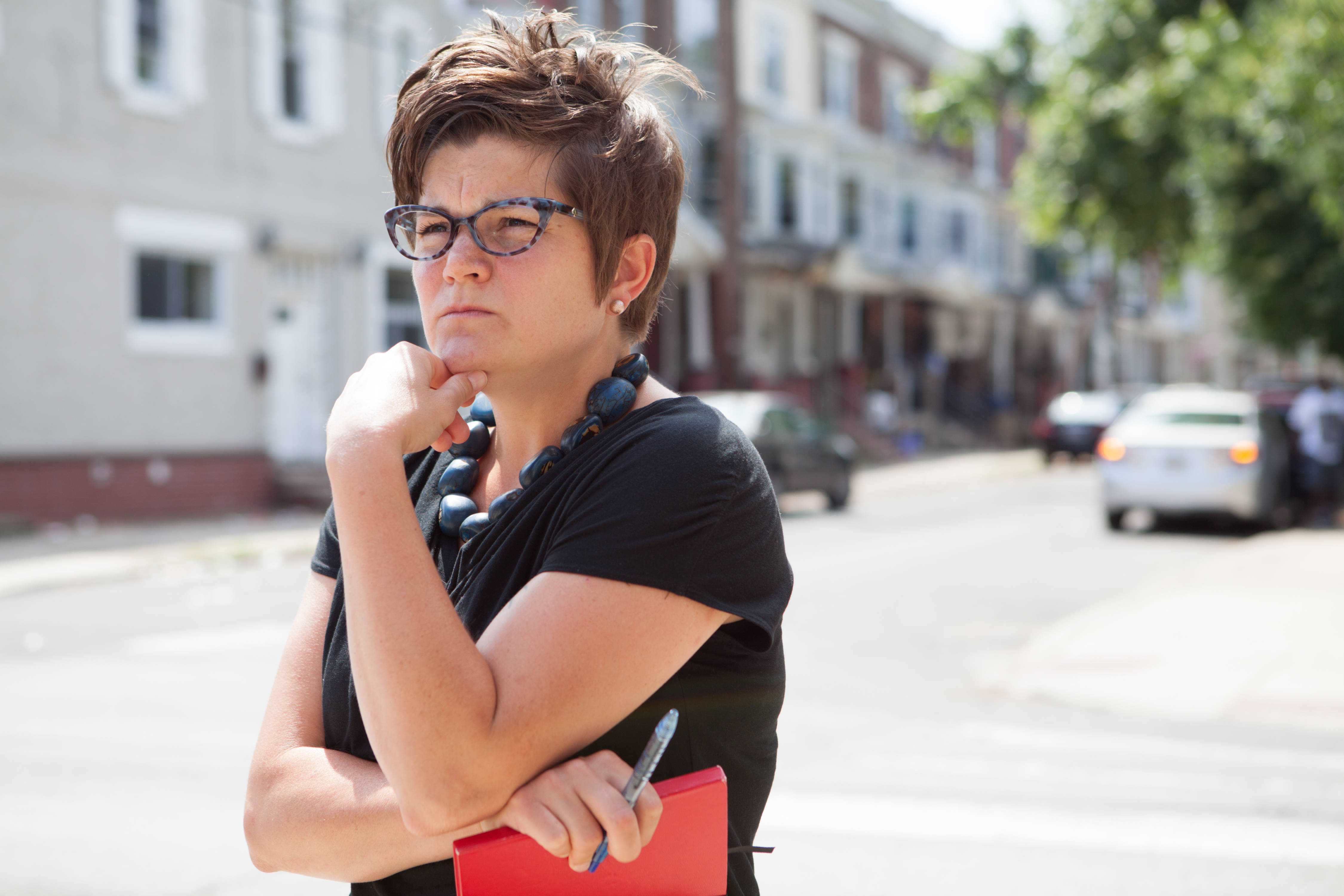 A duo of faculty researchers from the University of Tennessee, Knoxville, and the University of Pennsylvania have received a Robert Wood Johnson Foundation Evidence for Action grant of about $680,000 to evaluate an innovative project that could help alleviate poverty and inequality in Stockton, California.

Stacia Martin-West, an assistant professor in UT’s College of Social Work, along with Amy Castro Baker, an assistant professor at the University of Pennsylvania School of Social Policy & Practice, will use the funding to evaluate the impact of the Stockton Economic Empowerment Demonstration (SEED), the country’s first city-led guaranteed income pilot program. SEED is a collaboration of the Stockton mayor’s office, the Reinvent South Stockton Coalition, the Economic Security Project (ESP), and the residents of Stockton.

Through SEED, 125 Stockton families are getting $500 a month with no strings attached to see if guaranteed monthly income helps alleviate economic instability and inequity.

Willing Stockton residents were selected at random to participate; each participant is at least 18 years old and resides in a neighborhood where the median income is $46,033 or less.

The families began receiving the funding in February and will continue to get it through August 2020—a total of 18 months. The money comes largely from private donors.

“SEED is born out of the simple belief that the best investments we can make are in our people,” the project overview states. “A hand up rather than a handout, SEED seeks to empower its recipients financially and to prove to supporters and skeptics alike that poverty results from a lack of cash, not character.”

The RWJF Evidence for Action grant is supporting Martin-West and Baker for 36 months as they evaluate the program during the disbursement period and for about a year after the payments end.

“The majority of American families are working more and making less. This type of chronic financial stress leads to poor social determinants of health and loss of potential in our communities. Stockton is leading the way in being the first city to see how a guaranteed income may disrupt these trends and unlock potential among people historically locked out of upward mobility,” Castro Baker said. “The findings from SEED—learning what works and how—will inform other cities and counties interested in trying guaranteed income to address entrenched financial inequality and strain.”

They also will collect information from a control group of residents not receiving funds. Additional focus groups will allow nonrecipients and community stakeholders to share their thoughts about the future of guaranteed income programs in Stockton and elsewhere.

SEED organizers are working with a separate group of experts to compile stories from Stockton residents to learn more about financial issues in the community and what people think of the guaranteed income program.

Stockton, California, population 321,000, is a diverse community—40 percent Latino, 21 percent Asian, and 12 percent African American. The median household income is $44,797, well below the statewide average of $61,818. The city was once the foreclosure capital of America and the nation’s largest city, before Detroit, to declare bankruptcy. It is now ranked the second most fiscally solvent city in the US.

“Stockton is not only recovering from the Great Recession but reinventing itself as a leader in progressive social and economic policy,” the SEED project overview states.

The idea for SEED took shape several years ago when Stockton’s mayor, Michael Tubbs—the nation’s youngest mayor of a large city and Stockton’s first African American mayor—met Natalie Foster, co-founder of the ESP, a nonprofit formed to advance the concept of guaranteed income.

After devising the plan for the Stockton project, the organizers needed independent experts to evaluate the results; Martin-West and Baker were chosen because both have vast experience doing similar economic research.

“Together they bring decades of social services sector experience and are deeply committed to engaging Stocktonians in the learning opportunities SEED will create,” the program overview states.

Martin-West led a study of the Dollywood Foundation’s My People Fund, which provided families who had lost their homes in the Gatlinburg fires with $1,000 a month for six months and a final gift of $5,000. In that case, she found that cash transfers, compared to specific donations, may be an important and underutilized approach to recovery following a natural disaster.

Baker has done prior research on foreclosure and income instability looking at the impact of financial policies on racial disparities.