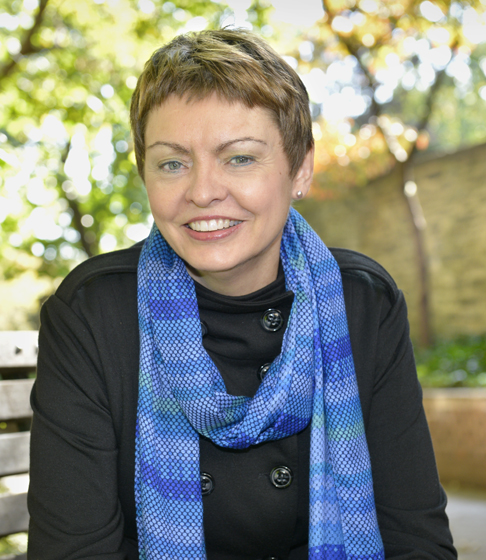 To help policymakers understand the terror and risks experienced by victims of domestic abuse, a University of Pennsylvania professor has analyzed non-fatal strangulation among intimate partners.

In “A Systematic Review of Epidemiology of Nonfatal Strangulation, a Human Rights and Health Concern,” published in the American Journal of Public Health, Susan B. Sorenson and colleagues report that focusing on strangulation may highlight the need for changes to policy, programs and interventions.

The researchers report that one of every 100 women in the general population of eight countries, including the United States, reported being strangled by an intimate partner in the past year.

They also found women are more likely than men to report being strangled by an intimate partner.

In addition, the authors noted that research literature about strangulation did not exist or was missing from low- and middle-income countries, particularly in Africa and Southeast Asia.

“This is a critical issue in that these countries not only report higher levels of intimate partner violence, but the increased political violence in these countries is associated with an increased risk of IPV,” said Joshi. “Further, there are far fewer resources to address non-fatal strangulation as a public health or domestic violence problem.”

In addition, the article outlines similarities between strangulation and torture.

“Non-fatal strangulation might be the domestic violence equivalent of water boarding,” Sorenson said.

“Both leave few marks afterward, both can result in the loss of consciousness or death and both assert the actor’s dominance and authority over the life of the other, create intense fear and can be used repeatedly often with impunity.”

Sorenson, Joshi and Sivitz write that “more work is needed to assess the magnitude, risk factors, mechanisms and consequences of strangulation across gender, under-studied communities and regions within countries.”

Learn about how you can help prevent intimate partner violence here: givingpages.upenn.edu/ortnercenter