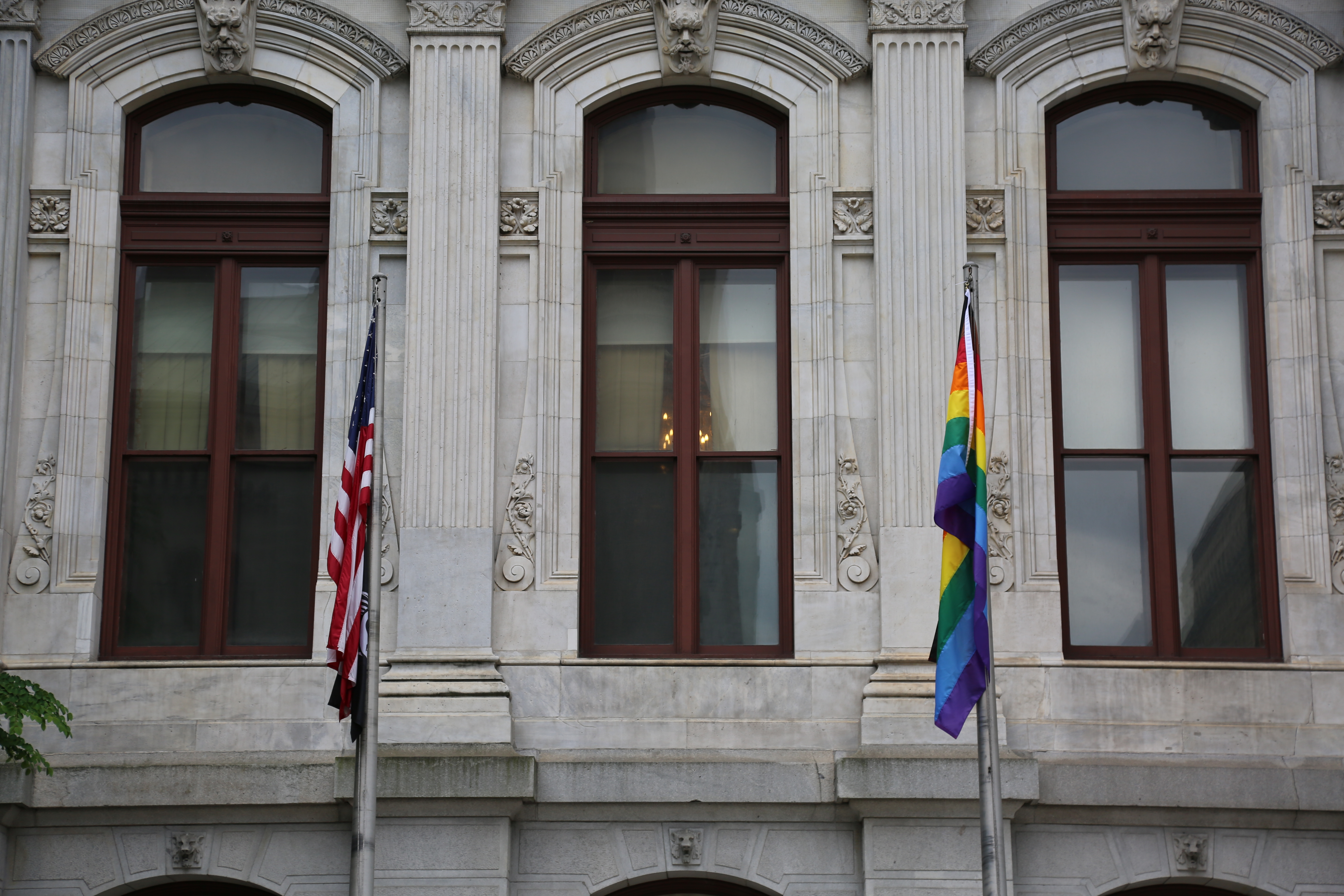 Philadelphia is currently one of the only cities in the nation to have an LGBTQ office. And for years the city has received a perfect score on the Human Rights Campaign’s Municipal Equality Index. But amid recent divisions drawn over racial discrimination in Philadelphia’s gay community, Amber Hikes, the new executive director of the Office of LGBT Affairs, wants to unite and reignite the city’s advocacy for LGBTQ residents.

Hikes, 2008 School of Social Policy & Practice graduate, said her experience as a social worker is rooted in her education in University City.

After receiving her master’s degree in social work, Hikes worked in Philadelphia as a community organizer at an LGBTQ health service provider and Attic Youth, which does programming for queer youth, before becoming executive director of the city’s office in March.

“The real focus of my particular tenure in this administration,” Hikes said, “has been to shift the office, from primarily and pretty explicitly policy [advising] to be more outward facing.”

On Oct. 10, the Office of Affirmative Action and Equal Opportunity Programs at Penn hosted a discussion event with Hikes for LGBT History Month.

Ralph DeLucia, the office’s associate director, said they invited Hikes to discuss the challenges within the LGBTQ community as she was “just a natural.”

“It’s a way to highlight Penn’s role in furthering LGBT rights,” DeLucia said. “What better way than to have a cabinet member person from the city of Philadelphia to basically raise awareness around some of the issues in terms of civil rights?”

Read the full story on The Daily Pennsylvanian here…