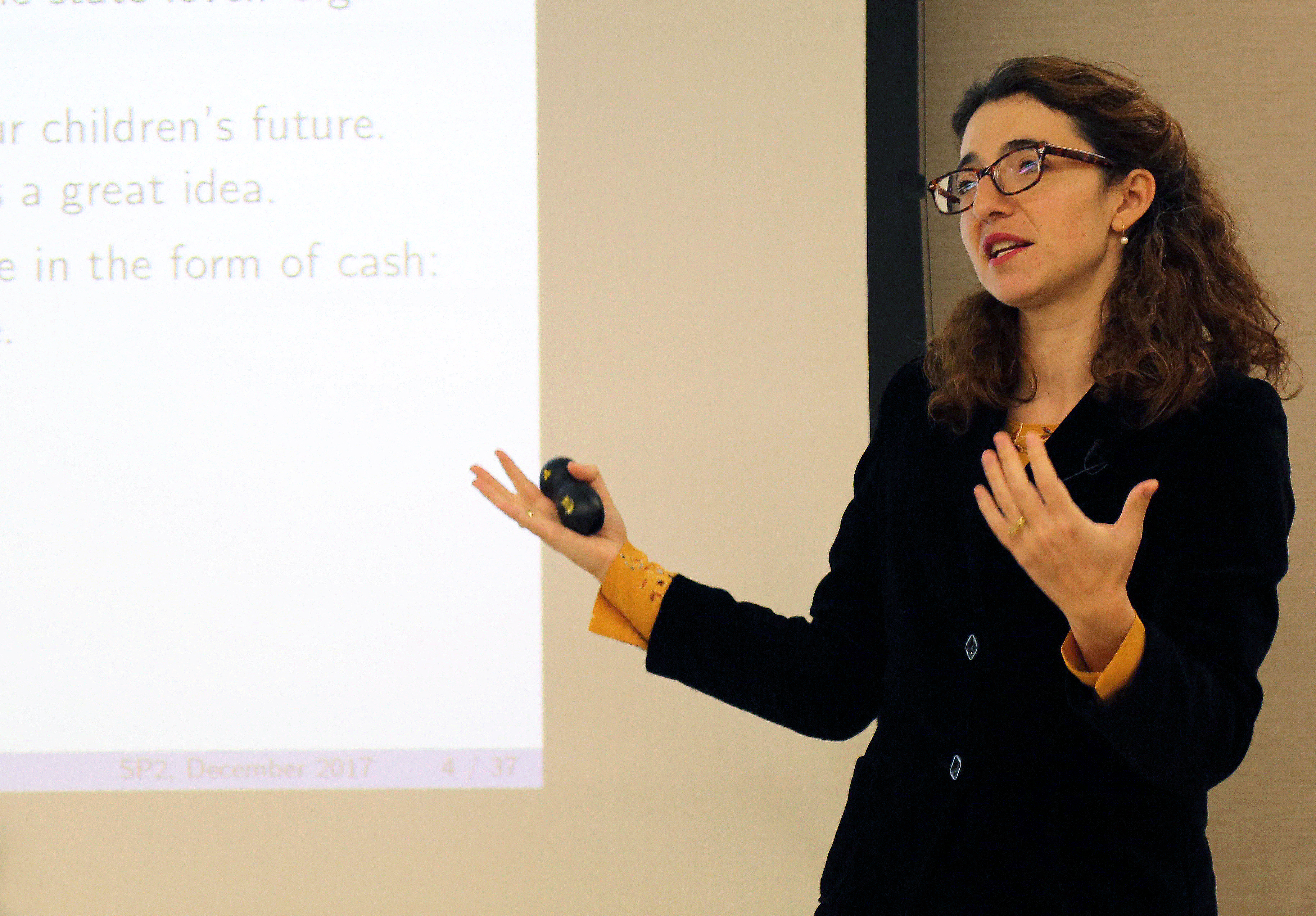 For those wondering why higher wages and raises have become increasingly harder to come by, a group of economists, including Penn School of Social Policy & Practice Assistant Professor Ioana Marinescu, PhD, have put a theory to paper.

The findings featured in the paper – which can be found here – came about by using data from leading employment website CareerBuilder. Marinescu, Azar, and Steinbaum calculated labor market concentration for over 8,000 geographic-occupational labor markets in the US.

Marinescu’s work has been prominently cited several times since being released in December 2017. Learn more by checking out the following recently published pieces:

The Economist: What Amazon Does to Wages

Bloomberg: Monopolies May Be Worse for Workers Than for Consumers

Slate: Why is it So Hard for Americans to Get a Decent Raise?