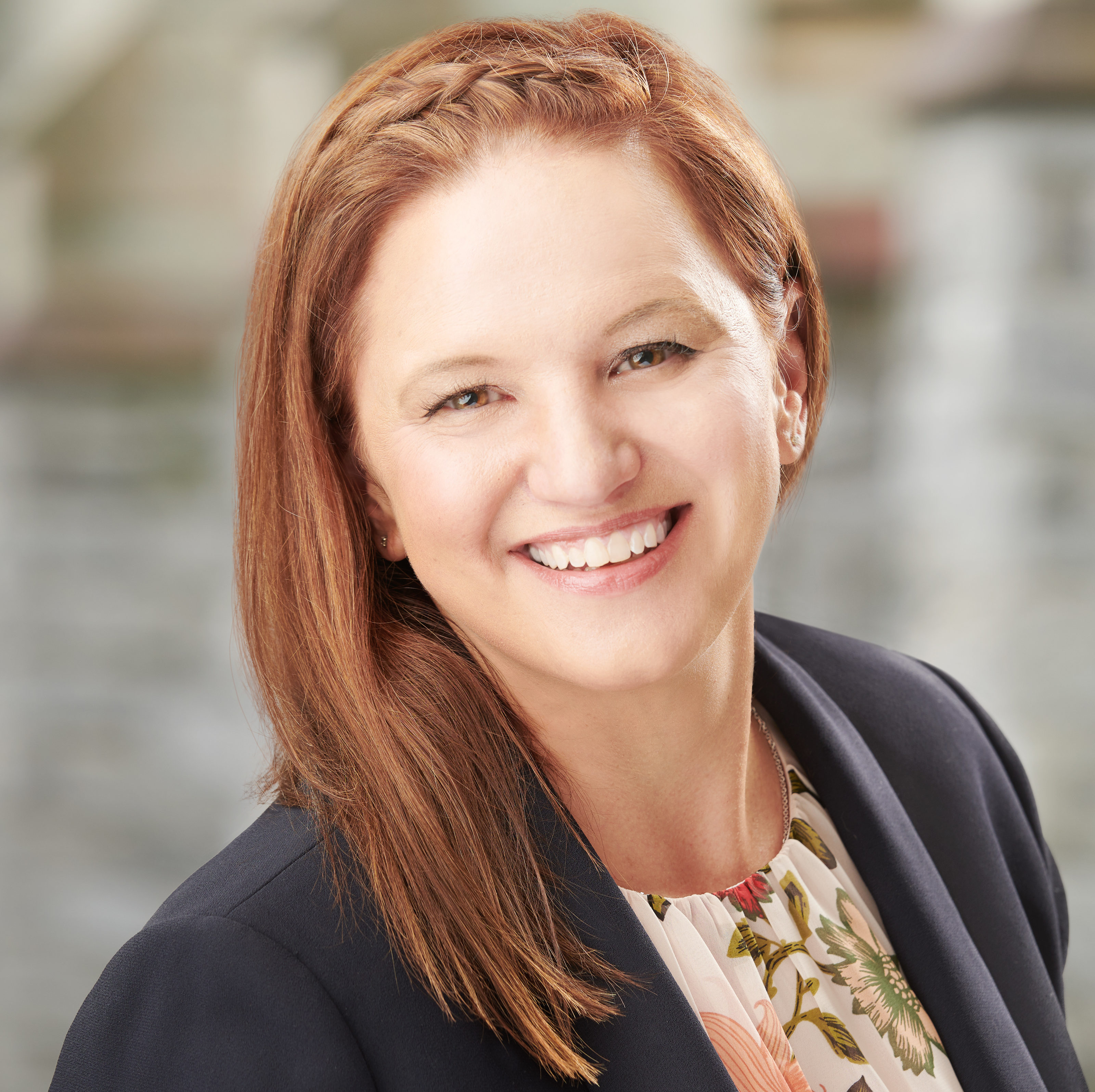 In a moving testimonial, Johanna Greeson, PhD, spoke before the Philadelphia City Council’s Children and Youth Committee during their recent Hearing on Missing and Exploited Children. Greeson, an associate professor at Penn’s School of Social Policy & Practice (SP2) and Faculty Director of The Field Center for Children’s Policy, Practice & Research, presented significant research findings regarding youth sex trafficking before the council, underscoring the urgency of developing comprehensive prevention and intervention strategies for at-risk and vulnerable youth in the city.

Citing data from the nation’s largest research study to-date on the prevalence of human trafficking among homeless and runaway youth, completed by Greeson and her colleagues at The Field Center in 2018, she noted that one out of five young people reported experiences consistent with the definition of human trafficking. Moreover, the three-year, multi-city study determined that 17 percent of those interviewed were victims of sex trafficking. Homeless and runaway youth and young people disconnected from caregivers were revealed to be particularly vulnerable: 41 percent of the sex-trafficked youth identified in the study were approached for commercial sex on their very first night of homelessness.

A leading child welfare scholar, Greeson shared further data from studies that she and her co-authors had recently completed, including the finding that 95 percent of victims of sex trafficking had experienced some form of maltreatment as children, while about half were sexually abused. Two out of three victims of sex trafficking reported that they told someone that they were being abused as children, Greeson revealed, but very few had anyone take action to protect them.

“Each young person who participated in our study was actively seeking services to improve their lives. We asked them if they had someone supporting them, and they were more readily able to identify a caring adult in their lives now than they were when they were children. We asked them why they decided to share their stories of childhood victimization with us, some for the very first time.

[T]hey were so happy that researchers, service providers, and policymakers like yourselves were finally trying to learn more about what homeless and runaway youth have been through,” Greeson said during the testimony. “One participant remarked that we were the first to ever ask. Now, we have the opportunity to not only ask, but also to truly listen and to work towards effective prevention and intervention strategies for vulnerable and exploited youth. “

Greeson concluded by offering a series of recommendations for the committee to consider implementing or supporting in Philadelphia. These included continued and increased programming for homeless and runaway youth; promoting psychoeducational intervention and access to evidence-based treatment for victims of sexual abuse; developing and implementing specific services for LGBTQ youth; evidenced-based programs that support youth to remain in school through graduation; policies that promote out-of-home placement stability for youth in the child welfare system; identifying and supporting emotional attachments for vulnerable children and youth with family members and other caring adults, including natural mentoring interventions such as Caring Adults R Everywhere (C.A.R.E.), and ensuring that all relevant services are trauma-informed.

“With a comprehensive prevention and intervention strategy, we can work to decrease the number of exploited and disconnected youth in our city,” she urged. A video of the full hearing can be found here.